Citizens desiring to speak at the "Public Speaks" portion of the agenda, which is dedicated to allowing the public at large to speak on issues pertaining to city government, shall sign up with the Clerk of Council by 6:45 pm on the evening of any regular Council Meeting on a first-come, first-served basis.

The Council, by a special adjournment to a day and hour specified, may hold a special meeting at any time and day specified, subject to the requirements of notice under the Sunshine Open Meeting Law. Special meetings may also be called at any time upon written request by either the Mayor, President of Council, or any three members of Council, stating the time and business to be transacted at such meeting. Such request shall be filed with the Clerk of Council who shall thereupon serve notice in writing of said special meeting upon all members of Council and shall otherwise provide notice of the meeting to the news media and other persons subject to the requirements of the Sunshine Open Meeting Law.

View Most Recent Agendas and Minutes 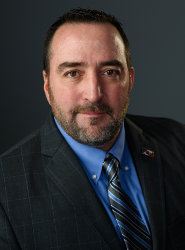 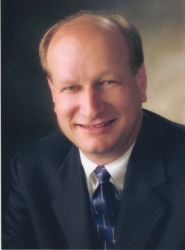 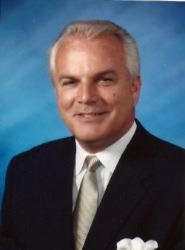 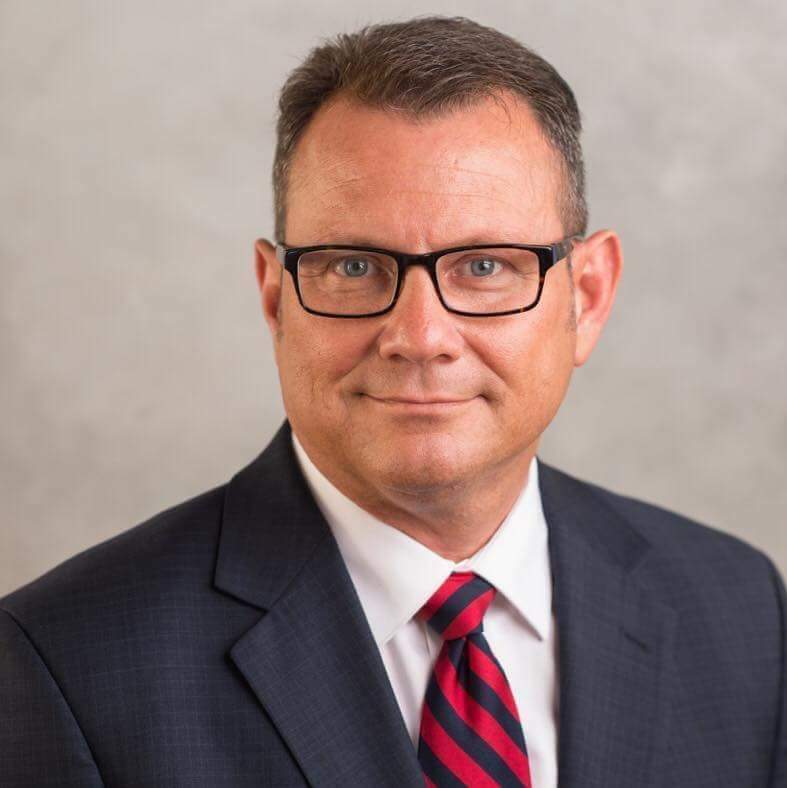 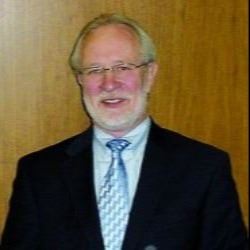 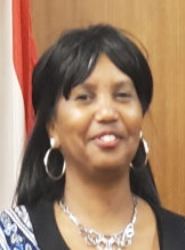 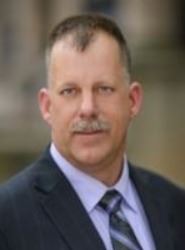 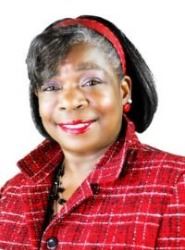 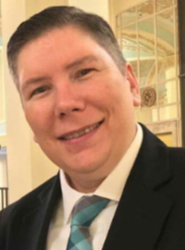 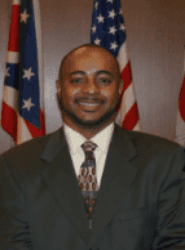 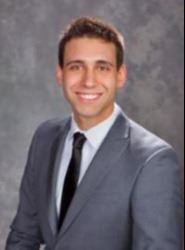 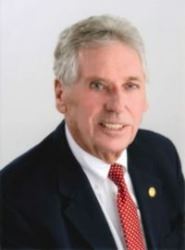 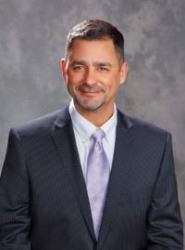 Canton City Council is the legislative body of City government, comprised of elected officials who assemble for the purpose of adopting measures of municipal law.

The City of Canton is divided into nine wards. Each ward elects one member to represent the ward, along with three Council members-At-Large. City Council therefore, consists of twelve members.

The Council President is elected city-wide and is the Presiding Officer at all regular and special meetings of Council, but has no authority to vote except in the case of a tie vote on any issue. In case of a tie, the President’s right to vote is optional and not mandatory.